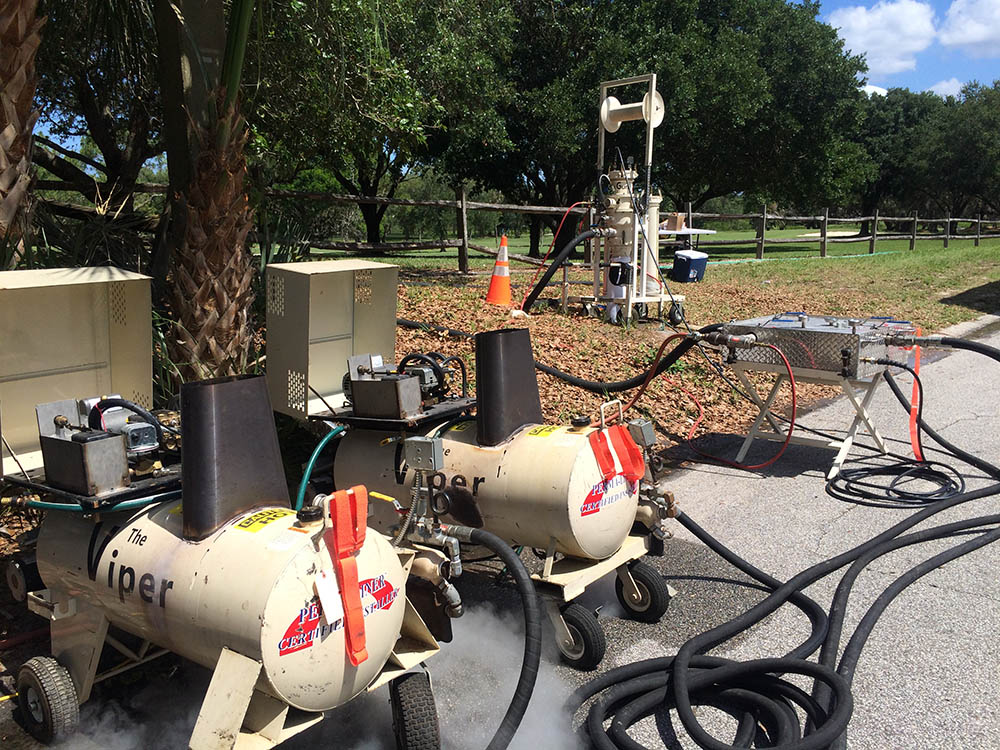 If the residents of the Hillcrest Acres neighborhood in Lebanon want new sewer lines, they’ll have to replace failing septic systems or make do with the ones already in the ground. This news comes after the residents turned down city plans to install a new sewer line due to the cost of construction, which would’ve totaled $2.1 million by 2020 that would’ve connected 43 homes to the municipal sewer system.

The city’s plans consisted of homeowners collectively paying more than $1 million for the new sewer line. These payments would’ve have been broken down over 20 years and split between each household. Because of this, many residents said the costs per house were too high and wanted to continue using a septic system.

Twenty percent of the American population own septic systems. With a septic tank, the solid and liquid wastes are separated as primary treatment; then bacteria break down contaminants through secondary treatment. After the secondary treatment, the treatment with chlorine kills the remaining bacteria. In some communities, special treatment technologies remove contaminants that are of special concern, such as phosphorus. Once these steps are completed, the treated waste meets regulatory standards and is released to a nearby body of water, if everything goes well. If it doesn’t go well, untreated waste may reach surface water causing illness among other things. The releases of this septic waste will become more problematic as our treatment plants age and the nation’s population continues to grow causing major surface water issues.

In May, the City Council offered to connect Hillcrest Acres up to Lebanon’s sewer system as part of a $6.5 million effort to rebuild the neighborhood’s roads, upgrade water lines and improve drainage. But what came with this proposal? The request that the construction costs be split 50-50.

After two community meetings that were “fairly well attended” and a walkabout with engineers, the neighbors rejected the offer. The city then mailed a letter on August 1 asking residents whether they approved of the project. Of the 33 homes that responded, 27 declined the offer.

The city had hoped to prevent public health issues by installing the sewer line. Runoff from the neighborhood is known to flow downhill into the Mascoma River.

Despite the outcome of the new sewer line installation, the city hopes to move forward with repairs to the road, drainage and water lines, which will $4.5 million.

If you are looking for information on protecting, lining and repairing sewer pipes, or for the nearest installer, contact Perma-Liner™ Industries today. Perma-Liner™ is the leading manufacturer and supplier of trenchless pipeline rehabilitation equipment and materials in North America.

This is a city specific blog. You can get the 411 on everything in the world of Perma-Liner right here. Perma-Liner™ (PLI) is the leading manufacturer and supplier of trenchless pipeline rehabilitation equipment & materials in North America. Since 1999, PLI has developed systems to rehabilitate existing sewer systems without excavation.